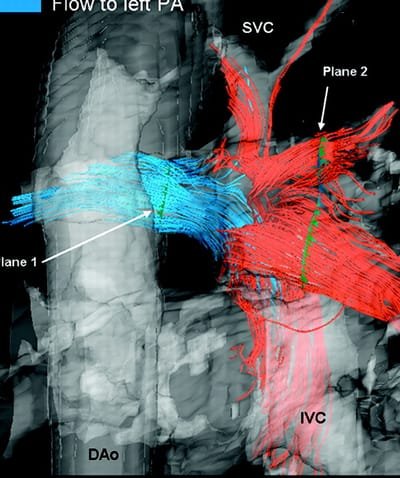 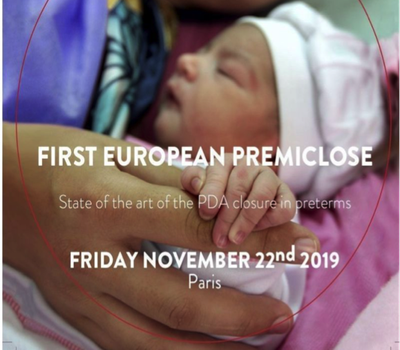 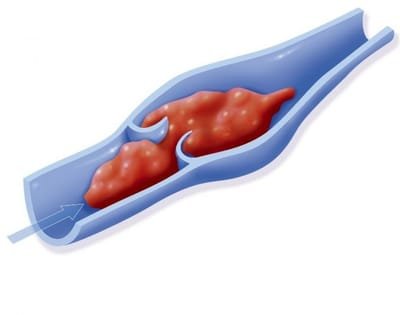 FDA approval of Entresto in pediatric heart failure due to left ventricular systolic dysfunction after one year of age. The FDA extended the indications for sacubitril/valsartan (Entresto) to include children ages 1 year and older with symptomatic heart failure (HF) with systemic left ventricular systolic dysfunction, Novartis announced. The approval was based on the initial 12-week data showing 44% reduction in the cardiac biomarker N-terminal pro-B-type natriuretic peptide (NT-proBNP) compared with 33% on enalapril among 110 children ages 1 to 17 years in the PANORAMA-HF trial. While that difference was not statistically significant, it was at least on par with what has been seen in adults, according to Novartis. "Because Entresto improved outcomes and reduced NT-proBNP in adult patients in PARADIGM-HF, this effect on NT-proBNP was considered a reasonable basis to infer improved cardiovascular outcomes in pediatric patients," the company said in a statement. The trial used a weight-based dosing strategy with sacubitril/valsartan granules, which are not commercially available. "Pediatric patients can take the regular Entresto film-coated tablets ... and an oral solution also may be compounded" to achieve the right dose by body weight, a company spokesperson said. Pediatric systolic heart failure is most commonly due to congenital malformations or cardiomyopathy and leads to death or transplant within a year of diagnosis for about a third of cases. Treatment has largely been extrapolated from adult studies. PANORAMA-HF is planned to continue to 52-week follow-up for the full 360 participants. "We remain committed to trial completion to generate further evidence on how Entresto impacts the clinical course of pediatric HF," said David Soergel, MD, of Novartis in the statement. 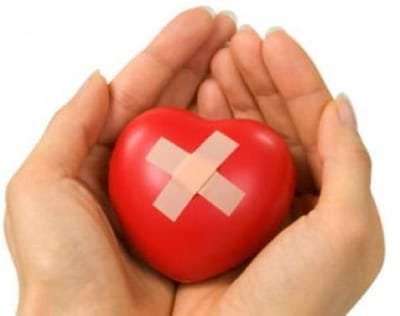